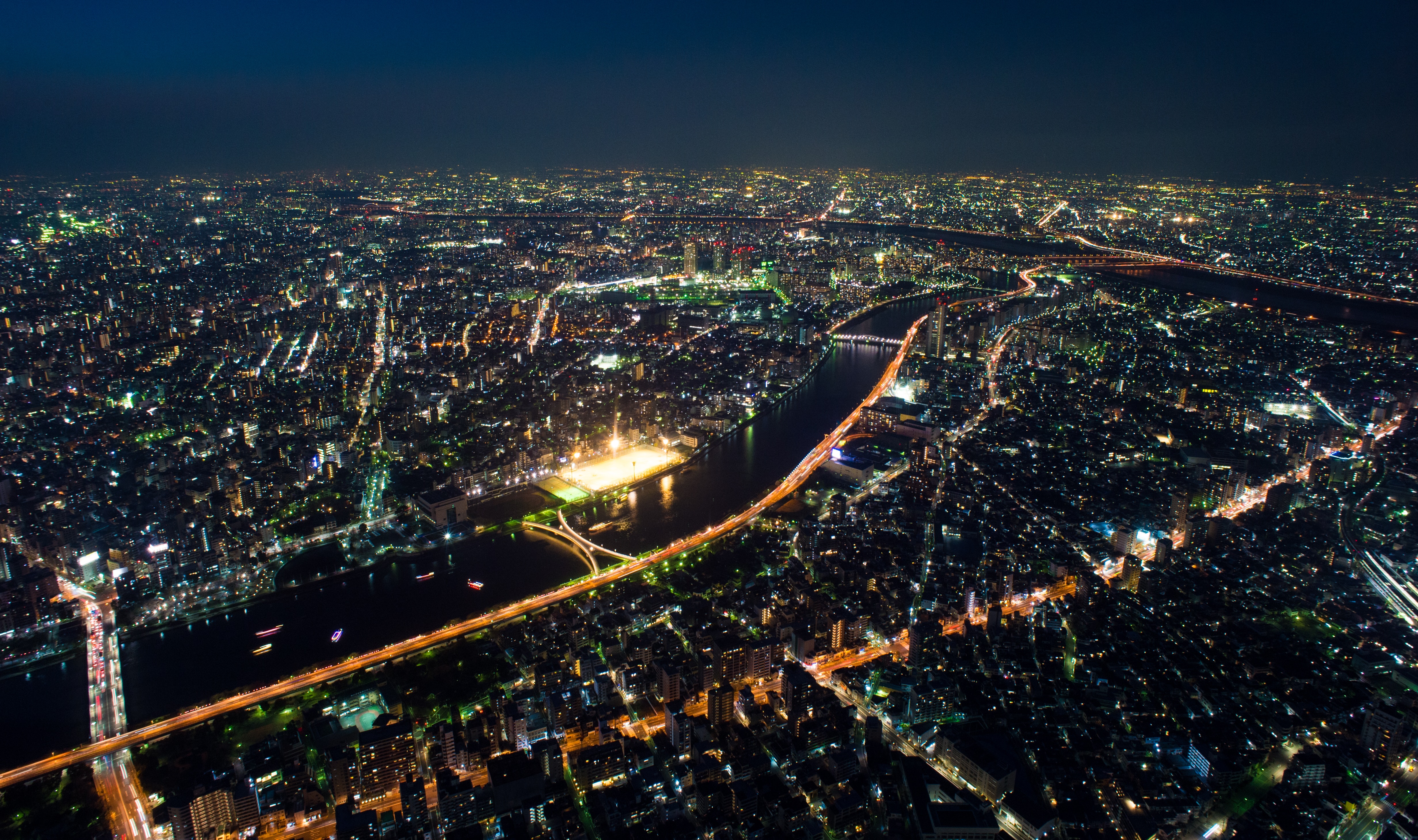 A guide to National Stock Number's

What is a National Stock Number (NSN)? 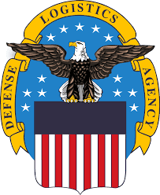 system. When an NSN is assigned, data is then put together to describe the item in detail. Some of these details can include name, manufacturing part number, price, and characteristics like weight and height.

NSNs were first introduced in World War II. During this time, a product could have several names applied to it, making it hard for someone to locate the supplies they need. They needed a system where an item only had one name and that's when NSNs came into play. The system standardized items so various names for a single product were alleviated making it easier across manufacturers and purchasers.

These NSN's are a part of the military supply chain and are used in storing and managing these items. With 6 billion NSNs now in the federal supply chain, it is being used by the United States government, NATO (North Atlantic Treaty Organization) and governments around the world. They are also used by the Department of Defense. NSNs help government agencies purchase and manage supplies yearly. This one number that is associated with a product can be recognized where ever you are, whatever language you speak, or what branch of the military you are in. That's what makes the NSN's so important and unique to military units across the world.

Why is it important to have an NSN?

How Can I Help Waveband Get an NSN?

Unfortunately, we cannot request NSN's for our products. We want to make the process of purchasing products easy for you and that is why we depend on willing people like you to request an NSN assignment. NSNs are applied automatically after an order has surpassed a certain point. This means if one of our products is continually being ordered an NSN will be assigned automatically without the need for paperwork.

In the meantime, a DD Form 1348-6 form can be used to order a product. By filling out this form an NSN can now be assigned to the product without an order limit needed. After the form is completed, requests are forwarded to a person in the appropriate supply chain to be cataloged and then transferred to the DLA Logistics Information Service for the NSN assignment. We have provided an example of a completed NSN below to use as a reference.

Below are details on each section of the DD-1348-6 Form and a partial completed form for guidance. 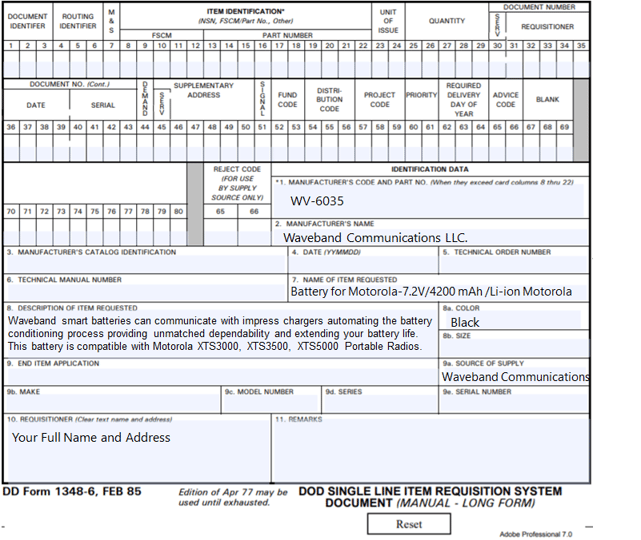 Some of our products already have National Stock Numbers associated to them. You can find the products below as well as their NSN numbers. 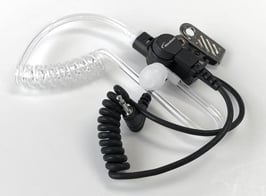 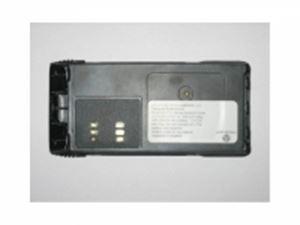 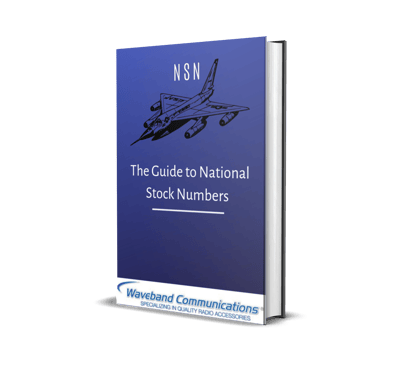